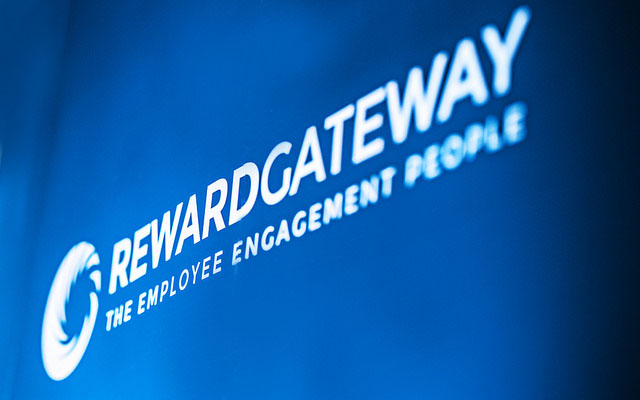 In yet another sign of growth in the emerging engagement business sector, Boston-based technology investment firm Great Hill Partners announced that it has agreed to purchase London-based Reward Gateway at a valuation of $217.6 million. Reward Gateway offers enterprise employee engagement software that claims to “give you all the tools you need to engage your employees,” including managing benefits programs, corporate culture initiatives, wellness, rewards and recognition, and day-to-day communications on a single platform. The company was originally funded by London-based Inflexion Private Equity.

Reward Gateway reportedly has turnover of over $295 million, with about 275 employees in six countries. U.S. clients include Comcast, Heineken, Caterpillar, Discovery Channel, Cummins and Diageo. Because management and employees held 40% of the equity, the deal will distribute nearly $10 million to all employees below board level in five countries, according to a company statement. Glenn Elliott will remain on as CEO and will retain a significant stake in the company. Reward Gateway was founded in 2006 and says its revenue grew by six-fold and its earnings before income tax and depreciation by 10-fold during the same period, while its customer base grew from 400 to 1,100.

The company says it will use a portion of the proceeds to invest in further U.S. expansion.