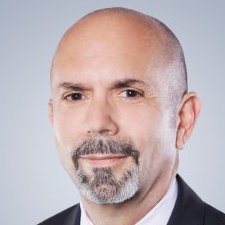 Philadelphia-based United Incentives recently announced that Jeff Broudy has been promoted to President and Chief Operating Officer. Broudy, a 30+-year industry veteran, also served as Chairman of the Board of Trustees of the Incentive Research Foundation (IRF) from January 2010 to December 2011. He was formerly Executive VP and COO at United Incentives, joining the firm in January of 1989 following stints with Rosenbluth International and TWA. He received the Visionary Award from the IRF in May of 2015. In a posting on the Incentive magazine website, Michael Hurwitz, Chairman and Chief Creative Officer of United Incentives, noted that Broudy led the development of many service and product enhancements that have helped clients improve their business and continuously moved people to action. More information on United Incentives can be found at www.unitedincentives.com.